“Smooth Operator” is a song by English band Sade from their debut studio album Diamond Life (1984). It was released as the third single from Diamond Life in the United Kingdom “Smooth Operator” is about a fashionable, devious man who lives a jet-set lifestyle. He is popular with women and breaks many hearts. The lyrics “Coast to Coast/LA to Chicago/Western Male/Across the North and South to Key Largo/Love for sale” imply that he uses women to obtain his income. It is also clear that he does not hold sincere affection for these women, as Adu sings near the end, “his heart is cold.” The video to this song reinforces the message and the operator appears to be a professional criminal. In one scene, he displays a gun to an interested customer and in others, he appears to be a pimp. He succeeds in evading law enforcement, who have him under surveillance. 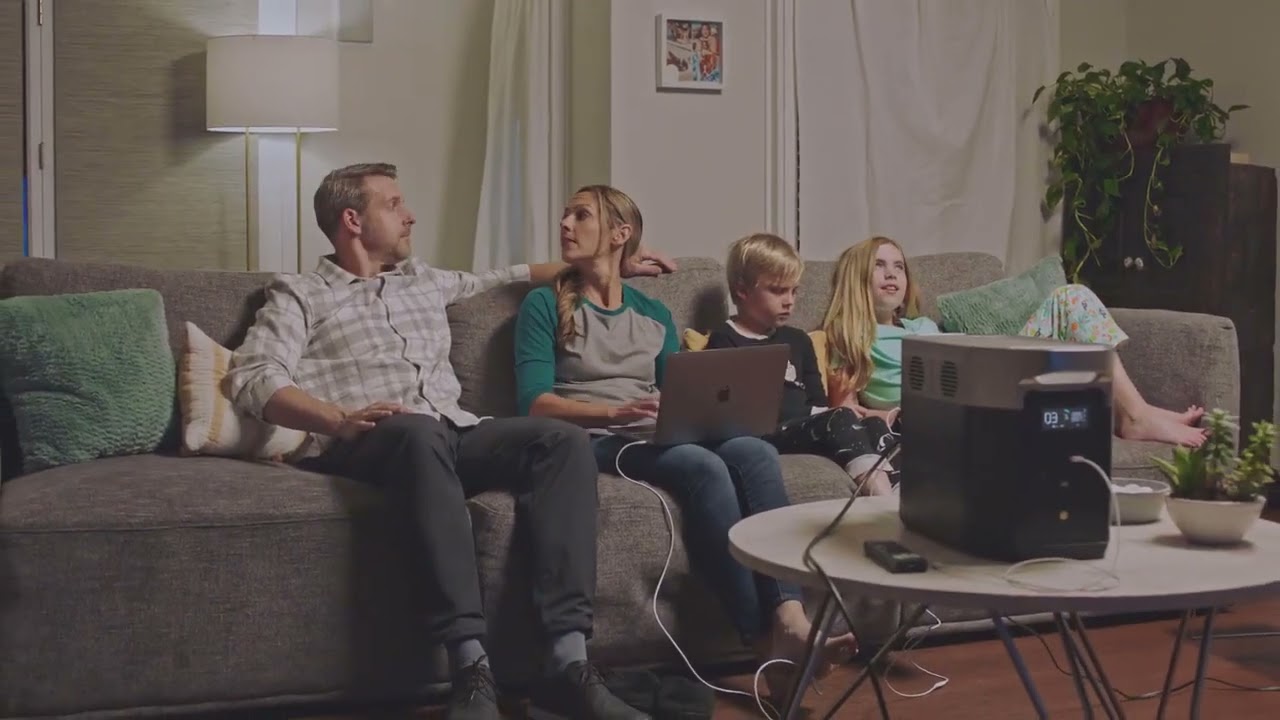 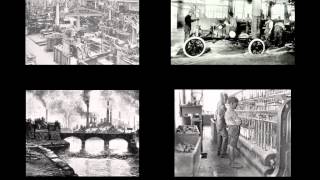 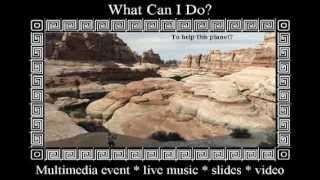 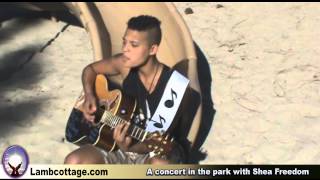 So much work to be done
LambCottage is pleased to present the great songs of Shea Freedom at ...
Music 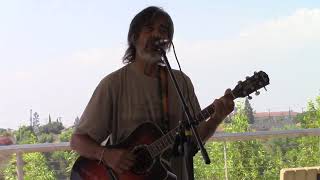 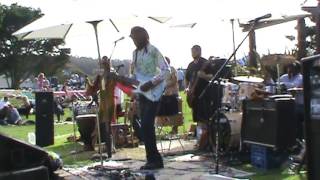 One more day
We are starting a new kind of Church. One that excepts the use of ...
Music 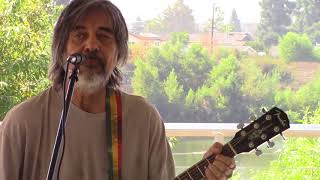 René Mente tribute of My Sweet Lord
My Sweet Lord" is a song by English musician and former Beatle, George ...
Music 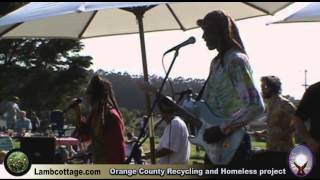 The Shival Experience
The Lambcottage Foundation was up north our film crew had a chance to ...
Music