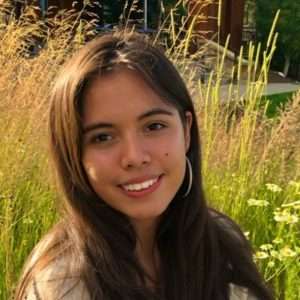 and one of the lead organizers of the Fridays For Future youth climate strike movement. Bastida was born and raised in Mexico as part of the Otomi-Toltec indigenous peoples. She sits on the administration committee of the Peoples Climate Movement, where she brings the voice of youth to existing grassroots and climate organizations. She received the “Spirit of the UN” award in 2018.

(born 18 April 2002) is a Mexican-Chilean climate activist and member of the indigenous Mexican Otomi–Toltec nation. She is one of the major organizers of Fridays for Future New York City and has been a leading voice for indigenous and immigrant visibility in climate activism. She is on the administration committee of the People’s Climate Movement and a former member of Sunrise Movement and Extinction Rebellion. She is co-founder of Re-Earth Initiative, an international not-for-profit organization that is inclusive and intersectional “just as the climate movement should be.”