“The journey of looking at myself and my identity… made it clear to me that something had to be done. How could you not when people are dying?” 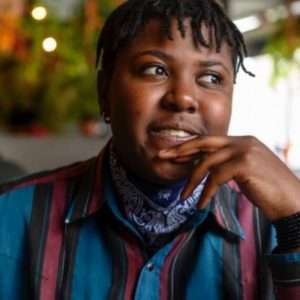 Vic is from low-lying land in New York and has felt firsthand climate impacts in the form of Hurricane Sandy. Vic is a Fellow with the Alliance for Climate Education, spoke at the COP21 U.N. Conference on Climate Change and spoke at the U.N. headquarters in New York City. After marching in solidarity with more than 400,000 people at the People’s Climate March in New York City, he organized his peers in local frontline climate campaigns. Vic is now an undergraduate student at UW-Madison and is also among 21 youth activists who are actively suing the government to take action on climate change.